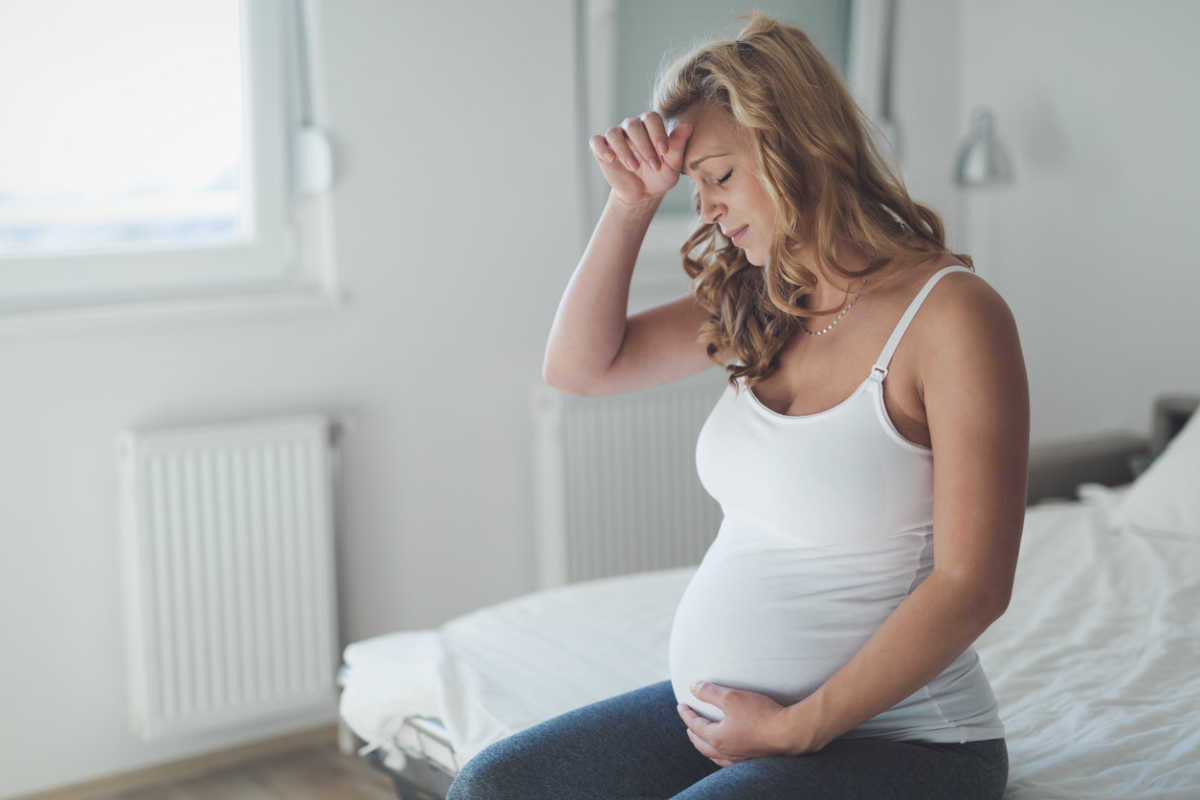 The intensity of nausea and vomiting can range from a slight nausea in the morning only or vomiting in the morning to nausea and / or vomiting that recurs many times a day and even at night. When women are unable to eat or drink, in addition to vomiting, the body loses a lot of fluids, impairs electrolytes and, subsequently, metabolism. Often in such cases, they need urgent medical attention.

Nausea occurs as early as the first month after the onset of menstruation. From the 6th week after the previous menstrual period, nausea attacks may intensify and increase in frequency.

Nausea and vomiting more and more often also occur when twins grow in the womb or even more abundant multiple pregnancies.

The causes of this disorder and the mechanisms of its development are not yet clear to science, but it is believed that changes in the body’s hormones caused by pregnancy play an important role.

Nausea and vomiting in pregnant women, except in the most severe cases, where the metabolism of the pregnant woman is severely impaired, do not generally adversely affect the growth and development of the embryo and fetus.

It should be borne in mind that nausea and vomiting can be caused not only by pregnancy, but also by other conditions and diseases:

Nausea and vomiting are also caused by tumors of abnormal pregnancy – bladder disease and chorionepithelioma.

Relieving severe nausea and vomiting in pregnant women without the help of a doctor is hardly possible and risky.

How to help yourself so that nausea and vomiting, if not completely gone, will at least subside? The following instructions should be followed:

What foods do not usually cause vomiting? These are:

Nausea and vomiting are often caused by:

Nausea and vomiting are inhibited by:

When to see a doctor immediately: 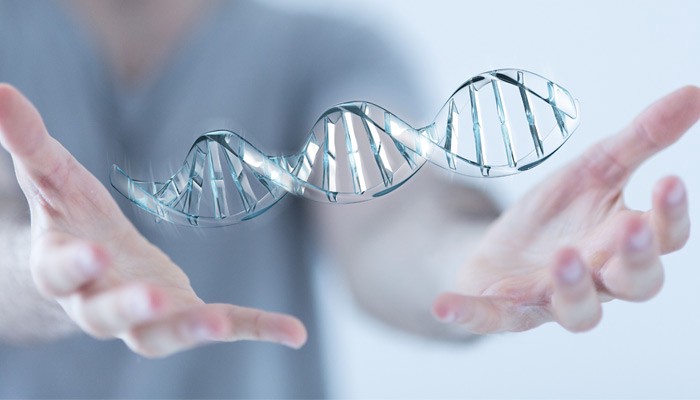 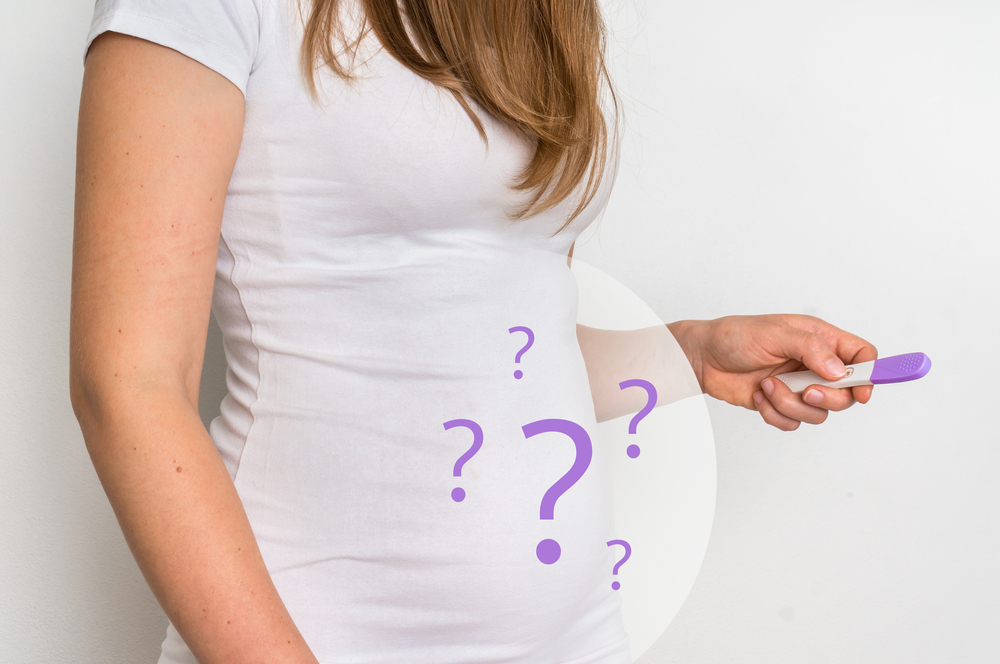 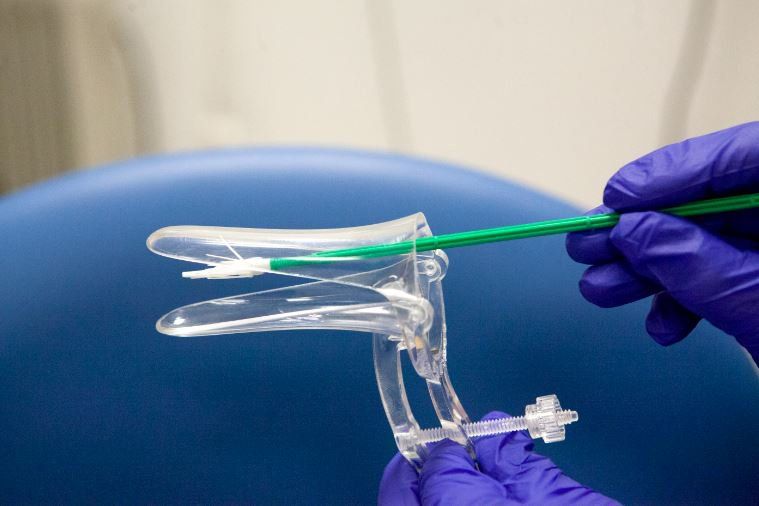 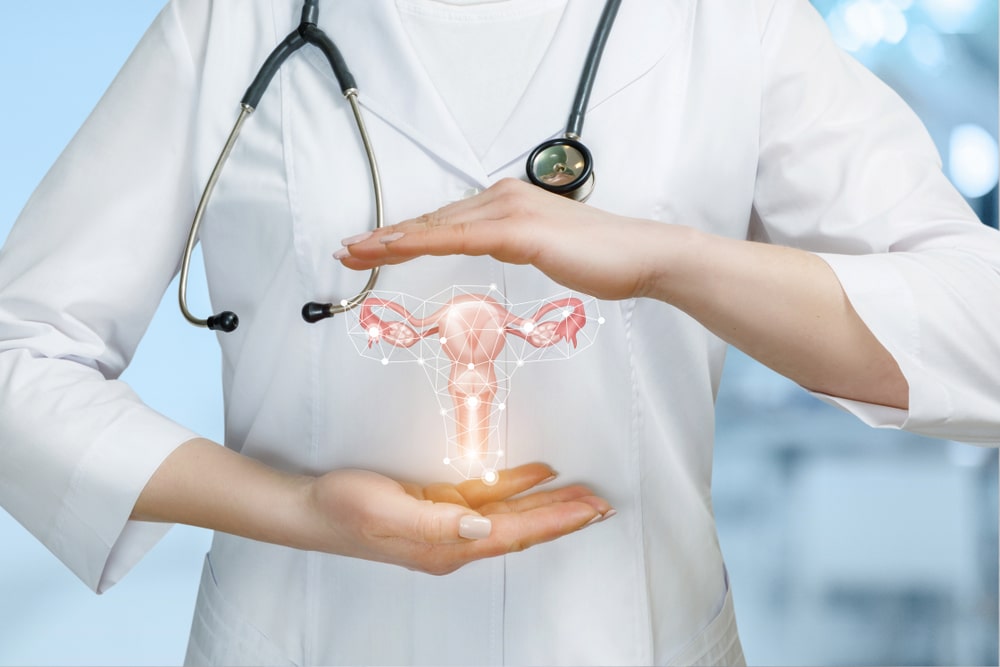